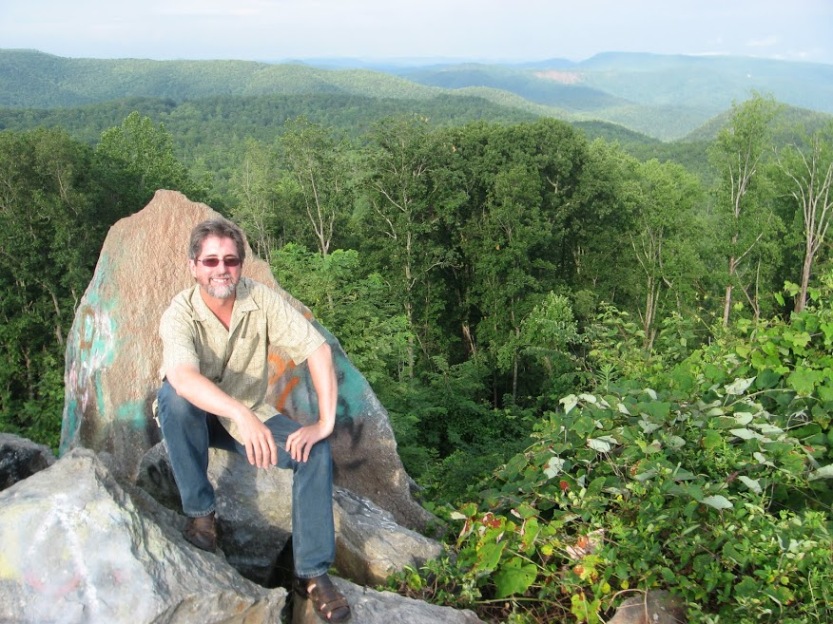 On this page you will find examples of my writing in the form of articles, essays, reports, and websites.

Why Learn Gàidhlig? – Published on Sgoil Gàidhlig Bhaile an Taigh Mhóir website, and in Celtic Life International on 31 August 2017

The Buchanans of Auchentrolie – Published in The Buchanan Banner (October 2020), a publication of The Clan Buchanan Society International – Click here to view the article

More Than a Design 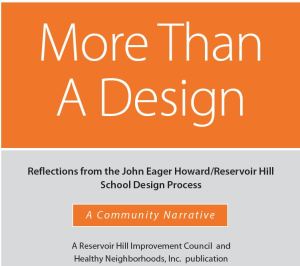 I served as one of the Managing Editors on this first ever review of lessons learned in one  school being redesigned in Year One of Baltimore City Public School System’s 21st Century School Facilities Initiative.

In my capacity at Reservoir Hill Improvement Council I served on the management team working with Neighborhood Design Center to produce a conceptual master plan addressing three miles of West North Avenue from Howard Street west to Hilton Parkway.  The team coordinated an extensive community engagement process, oversaw data analysis and recommendations with NDC, and coordinated the release of the plan.  This booklet summarizes the plan, which is available in full at Neighborhood Design Center. 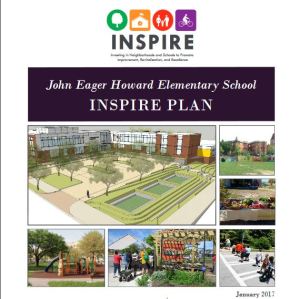 In my capacity at Reservoir Hill Improvement Council I led the management team working with the Department of Planning to execute an extensive community process that would result in a plan for public investment in the communities surrounding the newly designed John Eager Howard Elementary School located in Reservoir Hill. The plan was adopted by the Planning Commission in January 2017.

The Kitchen Table is a collection of essays on our family history.

360 Squared is about life as an adventure, big and small adventures.  In these pages we sojourn through the Chesapeake Bay country and ramble around the Celtic countries. There are articles documenting folkways and folklore from those lands, articles on stewardship of land, progressive political movements, cultural survival, and interesting ways of experiencing the land.

Stumbling Toward Torah is a collection of essays reflecting on my Torah and Talmud study.

Sgoil Ghàidhlig Bhaile an Taigh Mhóir is the The Gaelic School of Baltimore, on whose website you find updates on activities and articles and resources about Scottish Gàidhlig. I am a co-founder of the school and a current co-director. 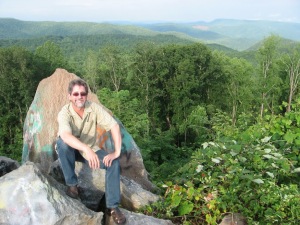 Hello.  I’m Rick.  I can help with most any writing, research, and project management needs.  I can write your blog posts, craft compelling articles, update your web copy, and perform the research work you need for your projects. I can prepare briefings, white papers, and other materials to present your issue.

Ready to collaborate? Please contact me if I can be of help with a project.